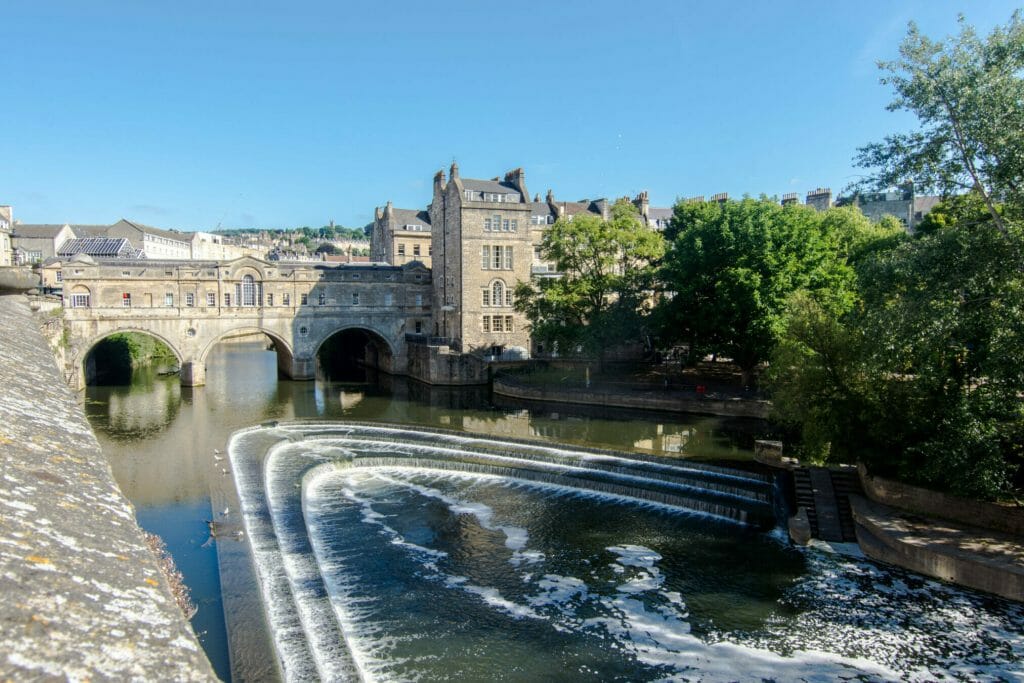 Bath is the largest city in the county of Somerset, known for and named after its Roman-built baths. The world heritage status city is home to Bath Abbey, the Roman Baths, Premiership team Bath Rugby and Royal Victoria Park.

Throughout the year Bath hosts a variety of events such as the famous Christmas Market, Concerts, Comedy Nights, Live Music and Food Festivals.

Some of the links on this page, are affiliate links. These allow us to earn a commission when you make a purchase, at no extra cost to yourselves.

few types of things to do

Find things to do

some places to stay

The Top Things to Do in Bath, England